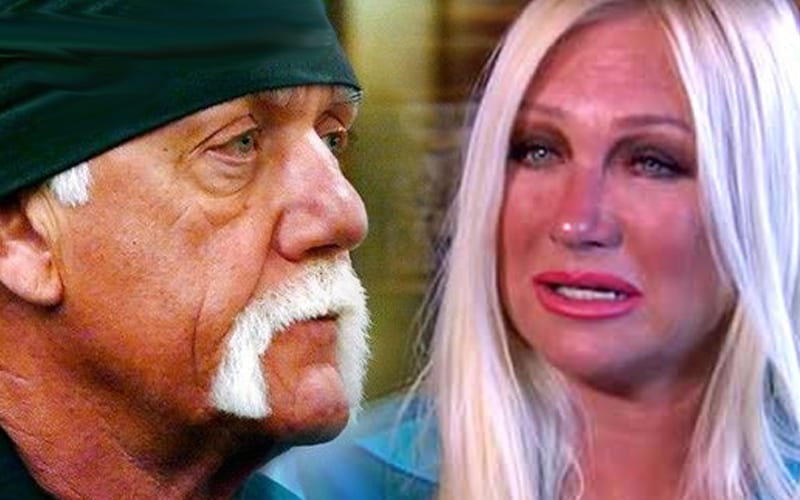 The nation is full of opinions about the current Black Lives Matter protests. Linda Hogan’s opinion just got her banned from WWE, but she’s in familiar company.

Linda Hogan tweeted out saying: “watching the looting , it’s all afro Americans, not sure how robbing and stealing set the record straight but if they want to be heard they need to be civilized.”

It took Tony Khan a day or so to see this tweet. Once he did, TK had an announcement to make. Linda Hogan is now banned from AEW events just like Hulk Hogan.

You’ve now joined your husband in being banned from all AEW shows. Congratulations.

As protests continue across the country, people are getting frustrated for different reasons. Tony Khan is using his position of influence to make certain that AEW’s position is clear. Linda Hogan might not appreciate it, but Tony Khan might not have intended on inviting her to Dynamite any time soon in the first place.