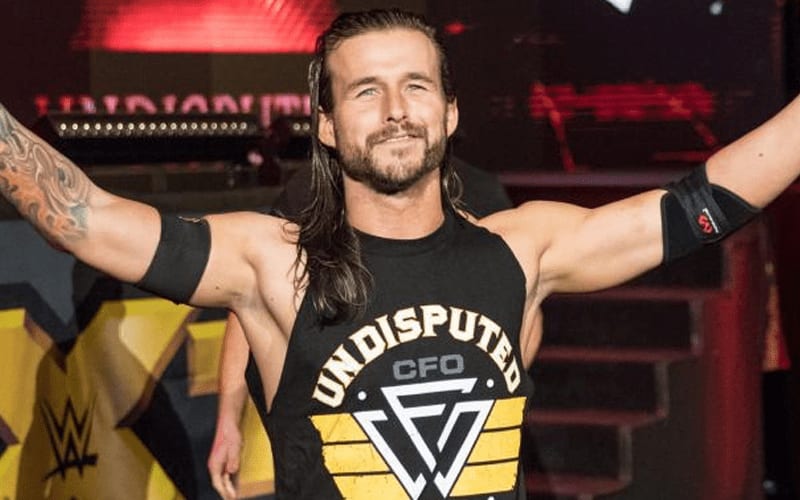 Adam Cole’s time in WWE might be running up. His girlfriend Britt Baker recently stated that she hopes to see him wrestle with The Young Bucks. The only way that’s happening is in AEW right now.

We previously reported that Adam Cole might leave WWE when his contract is up. This could encourage WWE to call him up to the main roster.

During Wrestling Observer Live, Bryan Alvarez noted that he has reason to believe that Adam Cole ill be on the main roster very soon.

“I would suspect sometime in the next 6 months he will be called to the main roster.”

It was previously reported that Matt Riddle’s main roster call-up could be due to money. He could have made far more outside of NXT. Now a WWE main roster contract will not only pay him more, but likely keep him around longer as well. Let’s see if that is the circumstance with Adam Cole.