WWE Raw brought another show with a live crowd, but did viewership show up and watch?

Last week brought an overnight three hour average of 1.735 million viewers. This was down from the previous week. The ratings were delayed due to Memorial Day.

Next week will be another round of taping for WWE. It will be interesting to see if they do anything different next time around. 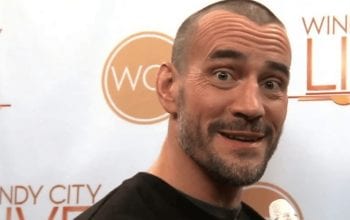 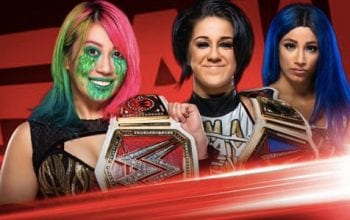