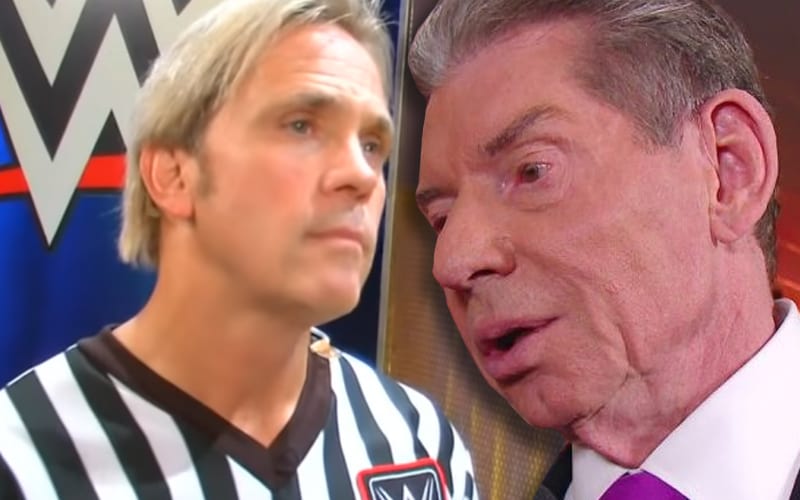 WWE is going through cost-cutting measures that are still on-going. The company slashed their budget in a huge way on April 15th with widespread releases. Those efforts to save money didn’t stop there.

It was recently reported that WWE cut pay for executives. During Wrestling Observer Radio, Dave Meltzer revealed more pay cuts that went down in Vince McMahon’s company including producers and referees.

“WWE cut the pay of I believe for all the producers if not most and I was told the referees, I don’t know if it’s all, but most. I don’t know how much. People I know [told me] the number was 20%.”