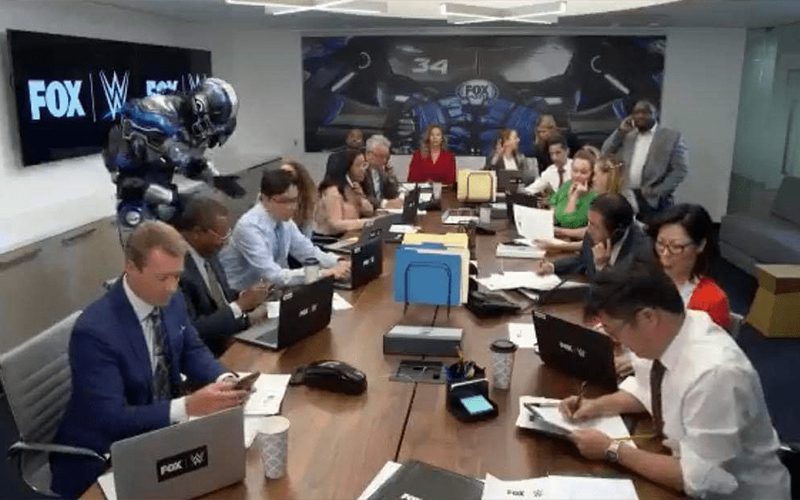 WWE needed to slash the budget on April 15th with widespread company cuts. Now they’re going through even more measures to cut down on expenses.

PW Insider reports that the cost-cutting efforts in WWE haven’t stopped yet. Executives and officials were told that they’re getting big cuts to their paychecks. This is in response to the company’s continued hardships through COVID-19.

A number of executives and officials were informed over the last 48 hours that their pay would be reduced going forward due to the company’s ongoing efforts to respond to the COVID-19 pandemic’s effect on their business.

It wasn’t specifically noted how much WWE executives are losing, but these cuts will be “going forward” which could indicate that they’re permanent changes.

We will keep an eye on this story. Thank you again for reading Ringside News.