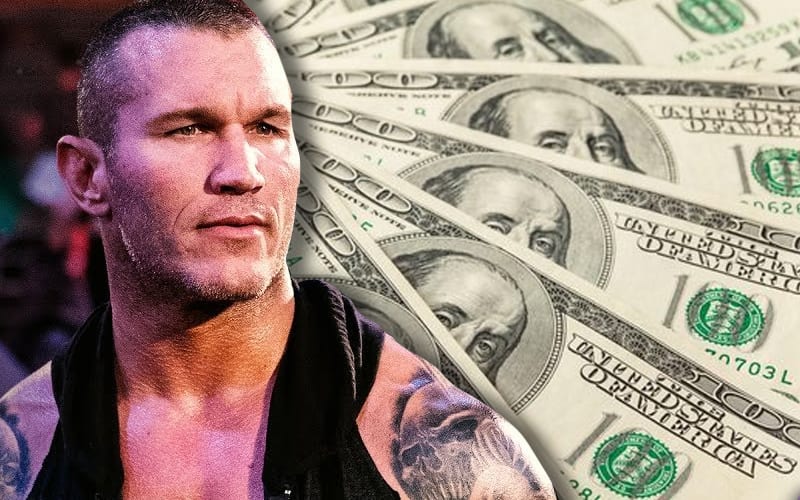 WWE is trying their best to save money as they continue through the novel coronavirus. There is a light at the end of the tunnel, but we’re not there yet. This means the company needs to continue saving money where ever they can.

Executives had their pay cut in April during the widespread releases. Then it was revealed that WWE cut pay for producers and referees. The company is changing their deals with some employees in regards to how much money they will be paid. This tactic will likely not continue to their Superstars.

During Wrestling Observer Radio, Dave Meltzer stated that Superstars are under contract. If they are asked to take a pay cut then that voids their contracts and then they can go to AEW.

“The thing is the talent is under contract. If the talent is asked to take a pay cut then they become free agents and then they can go to AEW. So the talent is gonna be the last ones. Perhaps the undercard talent, I mean they may offer people who they don’t think will go, or they don’t think will be interest, or they don’t care if they go. Then you’re breaching contracts. I don’t see them breaching contracts with talent. That will be the last one that they do, but yeah, it’s another one. They gotta keep those profits up.”

It was noted that WWE is going to be “profitable as hell” even without the cuts. WWE has a great set of television contracts with years left on them. They also have guaranteed money coming in from Saudi Arabia. If WWE can’t make it back to Saudi Arabia this year then they will tack that missed pay-per-view special onto the end of their ten-year deal.

Superstars don’t have a union, but they do apparently have pay protection in their contracts. WWE is slashing costs where they can, but they need to think twice about changing WWE Superstar pay checks.