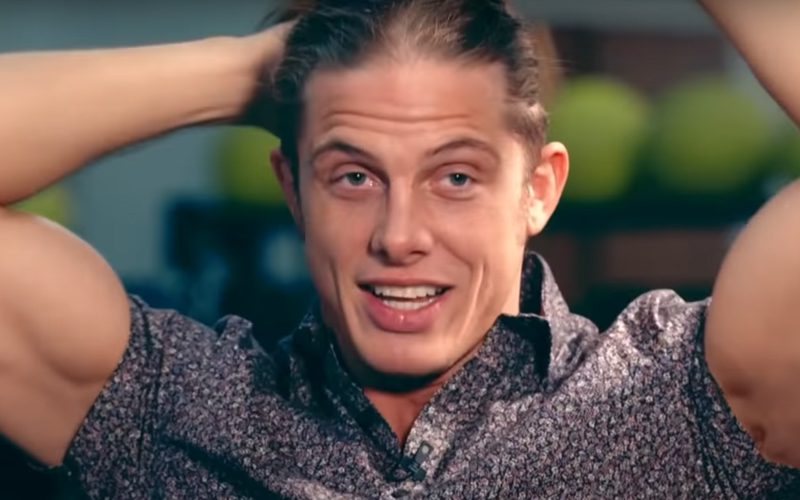 Matt Riddle made his SmackDown debut this week, but the Original Bro didn’t even appear in the arena. A video package aired to introduce him to the FOX audience after Kurt Angle gave him an incredible introduction. There’s more in store for Riddle.

While playing up Riddle’s affinity for marijuana, Wrestle Votes noted that WWE management has “high” hopes for the King Of Bros.

Those in power have very “high” hopes for Matt Riddle on SmackDown.

Matt Riddle didn’t wrestle during this week’s SmackDown tapings. Ringside News exclusively reported that Matt Riddle was brought backstage where he talked with writers for SmackDown on Monday. He also met with other people in management to discuss his future and how to get started.

This could be an exciting time for Matt Riddle. How do you think it will go? Sound off in the comments below!