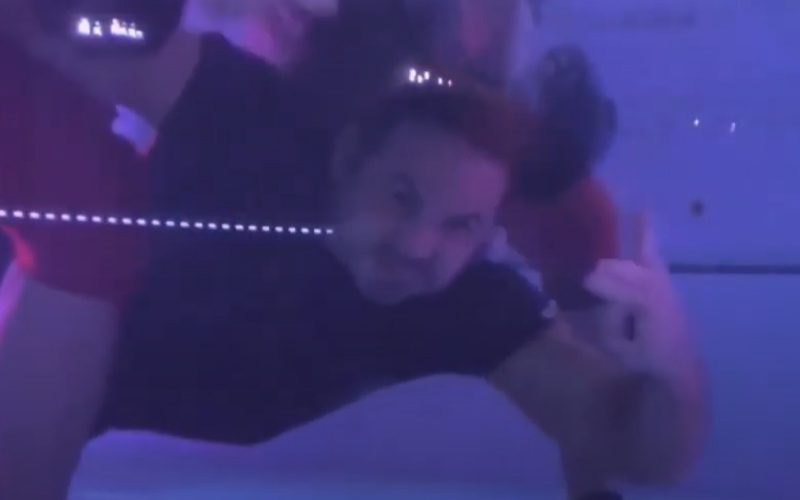 Shad Gaspard passed away as he was involved in a tragic situation at Venice Beach. He was pulled under the water and a large wave crashed on him before he went missing. This was such a sad event, and some saw similarities in a spot that took place at Double Or Nothing.

Matt Hardy was seemingly drown during the Stadium Stampede match at Double Or Nothing. He claimed that he could hold his breath for a very long time. This was a comedy bit, but the Wrestling Observer Newsletter noted that some friends of Gaspard were “uneasy” about it.

There was a scene where they showed Hardy’s lifeless body and even though it was comedy for another resurrection, I can say that this particular scene was one that at least some friends of Gaspard did find uneasy because they told me that themselves.

Matt Hardy addressed this spot, but he didn’t talk about the controversy. He certainly didn’t mean anything by it because that’s not in his character on or off-screen.

Shad Gaspard’s death was a tragedy that we will never forget. That Double Or Nothing spot was likely just an incredibly unfortunate coincidence.