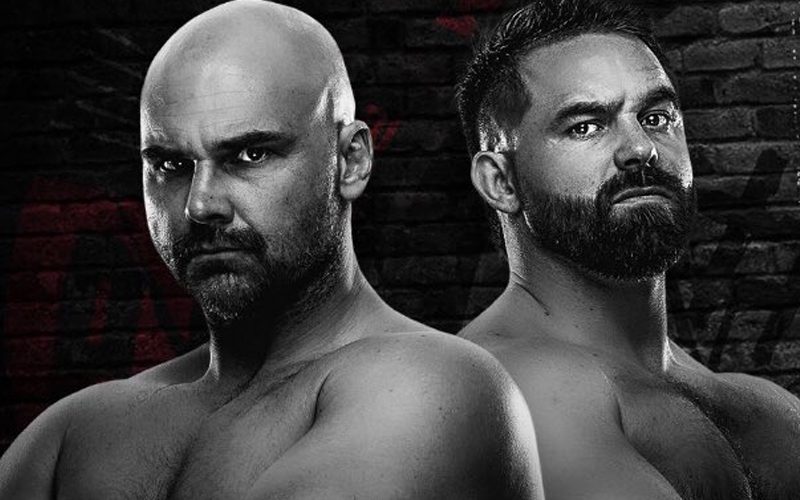 FTR showed up in AEW this week and they might have left the Revival name behind, but they’re still Top Guys.

The Revival obviously had to leave that name behind in WWE. There was a thought that they could become “The Revolt,” but then they received a cease and desist because that was already a tag team’s name. It was also reported that they could go as simply “FTR” with those letters standing for different things.

It didn’t take long for AEW to drop FTR’s first official t-shirt. This new merchandise might also clear up what FTR stands for. All Elite Wrestling’s official shop seemed to reveal FTR’s meaning as they tweeted out that FTR stands for “F*ck The Rest.”

FTR could stand for any number of things. They teased different meanings in the past. If F*ck The Rest is really what they’re going with for their new tag team name then that could open the door for much more profanity-filled merchandise to come.