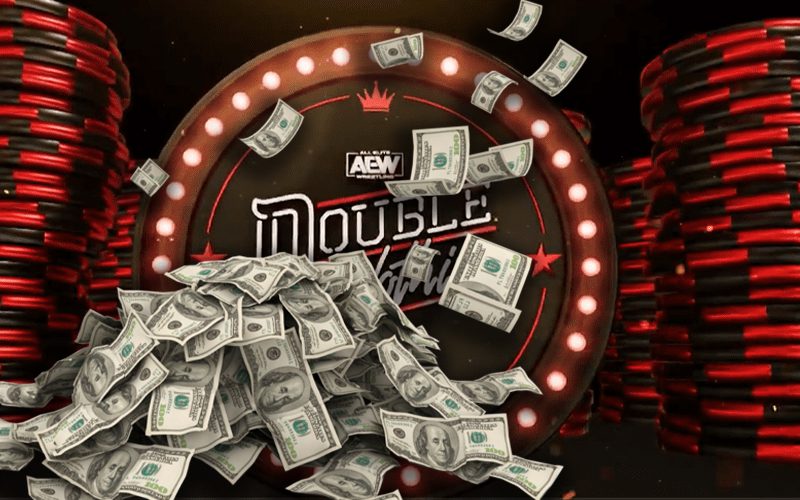 AEW Double Or Nothing took place last Saturday. Official pay-per-view buy numbers are not public, but there are some very good signs that AEW did well.

During PW Insider Elite audio, Mike Johnson stated that AEW might have just produced their highest grossing pay-per-view in the history of the company.

“I can tell you after speaking to certain people who handle pay-per-view distribution just on their realm this might have been the best bought AEW pay-per-view of all time.”

It was noted that “if the numbers hold up” then it’s looking like AEW could have made history.

Tony Khan and Cody Rhodes were beyond grateful and expressed thanks to fans for turning out for Double Or Nothing. Breaking a record for pay-per-view buys is definitely a reason to be thankful.