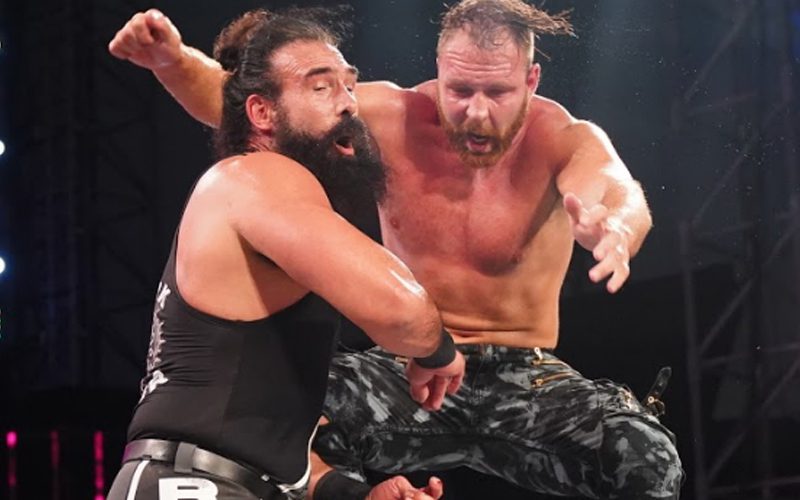 AEW Double Or Nothing’s official pay-per-view numbers aren’t out yet, but things are looking good.

The AEW Coutdown To Double Or Nothing special on TNT did 344,000 viewers. During Wrestling Observer Live, Bryan Alvarez noted that the TNT rating combined with other information that they do know indicates that AEW did about the same for Double Or Nothing as they did for past pay-per-view offerings.

“Based on the streaming numbers and the early buy numbers and the countdown numbers it appears very, very likely that even at a $50 price tag in the middle of a pandemic in an empty arena this show did well for AEW. It’s looking like it did about what previous shows have done. That, and on the heels of UFC doing 700,000 buys for a nothing pay-per-view? Those were Jon Jones numbers for a non-Jon Jones pay-per-view.”

It was noted that Dana White’s comment about people dying for live sporting events once again seems right on the money. AEW brought in a good amount of added attention due to Mike Tyson being on the show as well. Iron Mike will be on Dynamite this week to follow that appearance up.