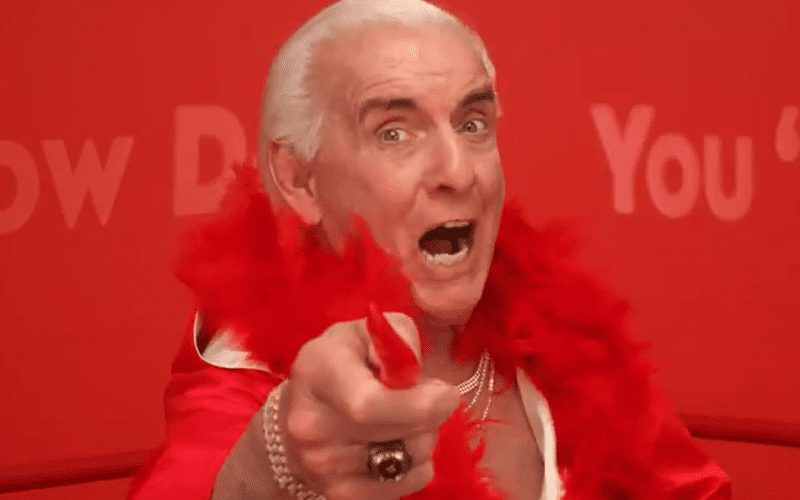 Ric Flair recently inked a new deal with WWE. He was quite happy to show off his new contract after the novel coronavirus delayed the process of making everything official.

The Nature Boy dropped a video for Raw this week. He was putting over Edge and Randy Orton as the greatest wrestling match ever while so many old school fans were gritting their teeth at home.

It was revealed during WWE The Bump that the two-time WWE Hall Of Famer will be a guest on next week’s show. Everyone was very excited about the news that The Nature Boy is dropping in for a chat.

The Bump was previously recorded at WWE’s television studio, but since the COVID-19 pandemic it’s a webcam based show much like WWE Backstage. This means that Ric Flair will be able to check off another WWE appearance while not even leaving his home.

Ric Flair will be able to really open up on The Bump as he will be on webcam with little filter. Things could get interesting.