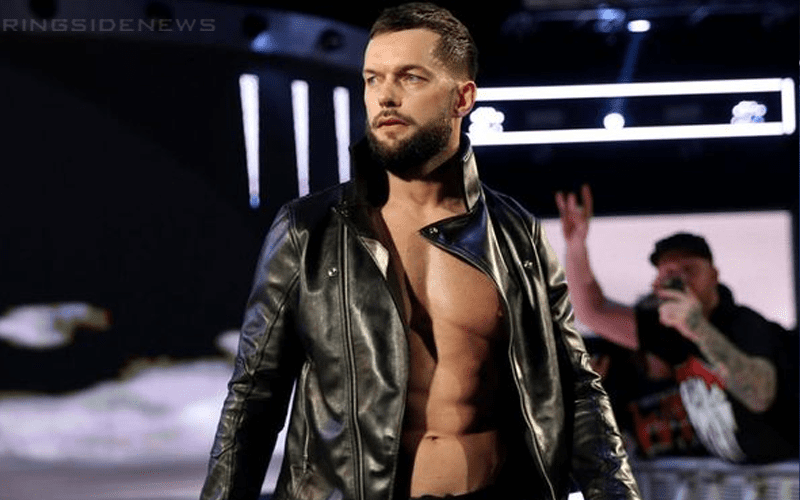 Finn Balor was unable to work the Smackville event last night. He was reportedly hospitalized with a very bad case of the flu, but apparently, he had more complications than that.

Brad Shepard reports that Balor was suffering from a “mild strain of bronchitis.” That is a pretty nasty illness to have so it’s no wonder why WWE elected to have him sit out of the Smackville special.

According to a source in #WWE, Finn Balor has a mild strain of bronchitis, which is why he was taken off the #WWE #SMACKVILLE card the day of the show.

The fact that Balor was getting direct medical care is a good thing. We can only hope for the best because his services will certainly be needed as they approach Summerslam. He is still scheduled to have a match against Bray Wyatt on August 11th and it would be a shame if they had to cancel that encounter.

If they do have to cancel their Summerslam match it wouldn’t be the first time that Balor vs Wyatt was pulled due to illness. Because their match at TLC 2017 needed to be cancelled as well, but that was because Bray Wyatt was suffering from a case of the mumps at the time.