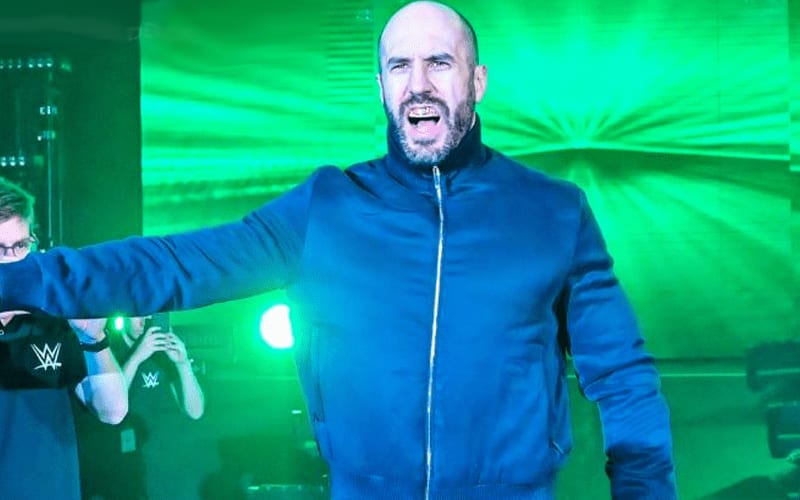 WWE has a lot going on right now and they apparently missed a huge opportunity for Cesaro.

The IC Title Tournament is currently running on the blue brand. Former WWE referee Jimmy Korderas recently spoke out about one big omission from the brackets. For some reason WWE neglected to include Cesaro in the tournament.

“The IC Title tournament and it has some good match-ups so far and that’s all good, but a missed opportunity by WWE because there is someone left out of the tournament who should be in the tournament in my opinion.”

“That is Cesaro. Back in the day the IC Title was considered the workhorse title and there’s nobody who fits that description better than Cesaro and when you talk about in-ring talents there are few who are better than him. He’s very entertaining also on the mic he can be a lot of fun and also, he can be as serious as you want him to be. Not only that, but this was his opportunity to have his Kofi Kingston moment and unfortunately they missed it.”

It makes sense to include Cesaro, especially considering his affiliation with Sami Zayn. That could have resulted in a ready-made angle upon Zayn’s return.

WWE didn’t include the King Of Swing for some reason, but AJ Styles received a place on the blue brand’s tournament even though he is still a RAW Superstar from what we can tell.