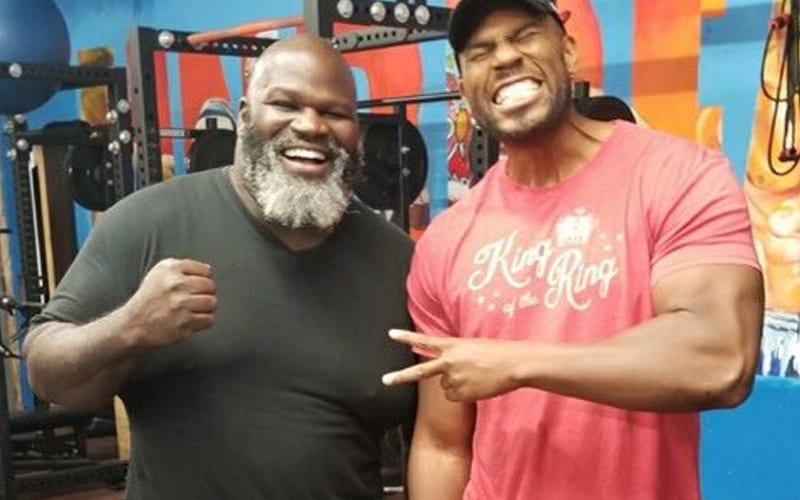 Shad Gaspard is gone, but he will never be forgotten. He was taken far too soon, but plenty of his friends and co-workers flocked to social media to remember his passing.

We published a reactions article which you can find here. So many poured onto social media that it was only fitting that he receive more of a focus. Gaspard was not only a husband, father, and fighter, but he was also a hero.

On December 11th, 2016, Gaspard stopped an armed robbery at a Coral Springs Florida gas station. An intoxicated man entered the store and wanted to rob the clerk, but he didn’t account for Shad Gaspard being there. Gaspard took the man’s gun after restraining him to the ground. Eye-witnesses say Shad Gaspard held the robber’s own gun on him until police arrived.

Shad Gaspard was a hero even in his final moments. When lifeguards showed up, he instructed them to save his 10-year-old son first.

Gaspard was remembered by so many and the reactions are sure to keep coming. He was an incredible man that the world lost far too soon.