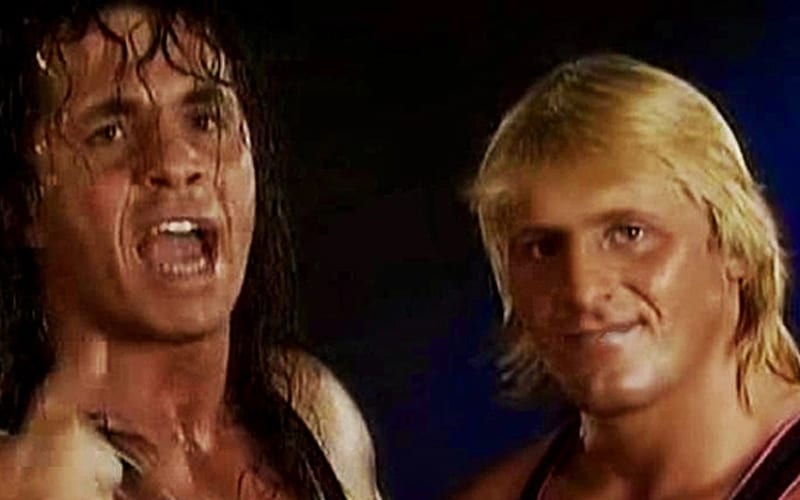 Owen Hart’s widow Martha Hart and her brother-in-law Bret Hart haven’t had the best relationship over the years. Things were strained following Owen Hart’s passing and things didn’t get easier.

This complicated family situation was brought into the public view due to the nature of the pro wrestling business. Bret Hart is tired of the mudslinging. He released a statement to The Wrap and doesn’t wish to comment on the matter anymore. He did make it clear that his heat with Martha Hart is about more than just one thing.

“While I am not interested in engaging in any more media mudslinging between Martha and myself especially in light of a global pandemic, I will say that our fallout is multifaceted. To say that it only involved being able to access and use my WWE footage and photos for future projects would merely be an oversimplification and inaccurate. I will not comment any further on the matter.”

Owen Hart’s episode of Dark Side Of The Ring will likely uncover plenty of things about his passing that fans were not aware of. The situation will likely continue as long as fans remember this terrible situation. Hopefully, the Hart family can finally figure out their differences as the years haven’t seemed to solve much.