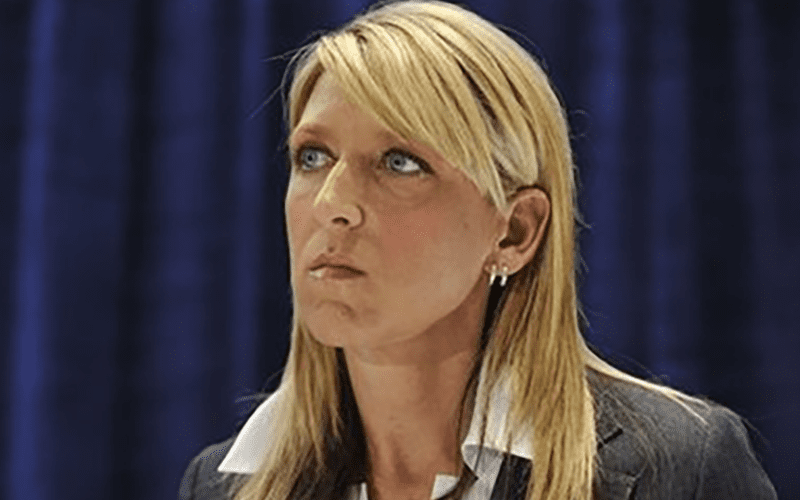 Martha Hart issued the below statement to Markets Insider regarding Bret Hart’s remarks about her attempting to erase the memory of Owen Hart.

The suggestion by Bret Hart that I am “erasing” the memory of my late husband, Owen Hart, is reckless, irresponsible, and clearly untrue.

Bret’s comments are rooted in the fact that I have steadfastly refused to work with the WWE to exploit Owen’s image for commercial gain. Owen was an incredible entertainer and I know that his many fans around the world enjoyed his wrestling career immensely. I encourage them to continue to do so. But I am firm in my belief that the WWE was responsible for Owen’s death. As a result, I cannot and will not support any efforts by the WWE to profit from Owen’s memory.

Instead, I, my son Oje and daughter Athena have worked tirelessly to honor Owen through the good works of The Owen Hart Foundation, which has exceeded $4 million in gift giving and contributions toward scholarships, home owner bursaries, and other special projects that have greatly improved the lives of so many in Canada and around the world. We have always believed that this is the most fitting public tribute to a man of profound integrity; a wonderful human being who just happened to wrestle. I know that Owen would be very proud of the tremendous accomplishments the Foundation has achieved in his name.

Bret Hart’s comments are disrespectful and cruel. It is disappointing that so many in the media have chosen to report them without seeking my perspective. Whatever Bret may believe, the fact is that, far from “erasing” Owen’s memory, I have devoted the last 20 years to celebrating his life in a very public way. I can think of very few people who have been remembered so glowingly by their spouse. 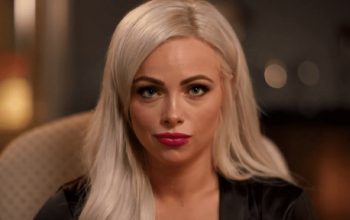 Scroll back to top wpDiscuz
8
0
Would love your thoughts, please comment.x
()
x
| Reply
You are going to send email to
Move Comment