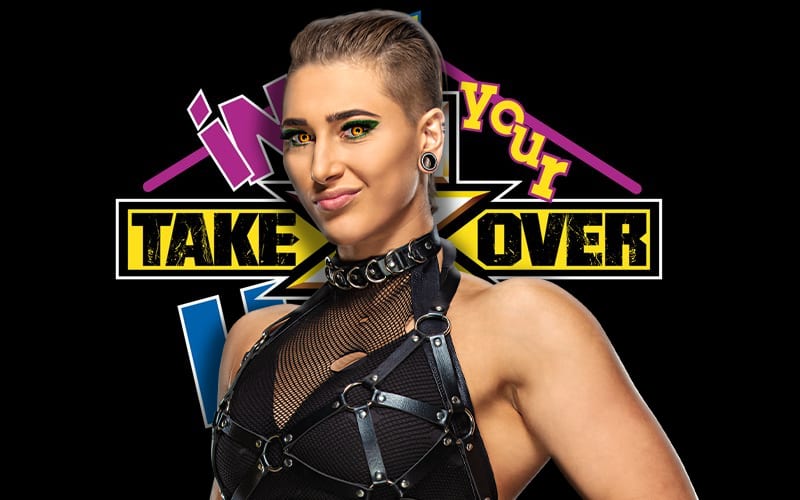 Rhea Ripley made return to WWE NXT after taking some time off following WrestleMania. There was some concern that she might have to return to Australia to get her work visa renewed. She was apparently able to clear up that issue.

Ripley is set to have her return match next week on NXT. She will face Io Shirai with a #1 contender spot on the line. One of the two will face Charlotte Flair at NXT TakeOver: In Your House on June 7th.

WWE Leaks lists Rhea Ripley as the betting favorite with 3/4 odds to defeat Io Shirai with 19/20 odds. This week’s episode of WWE NXT will undoubtedly include a hard-fought match between the two Superstars. We’ll have to see who ends up facing Charlotte Flair in June.

It might not be a bad idea for WWE NXT to arrange a triple threat match at NXT TakeOver: In Your House. We’ll just have to see what WWE decides to do.