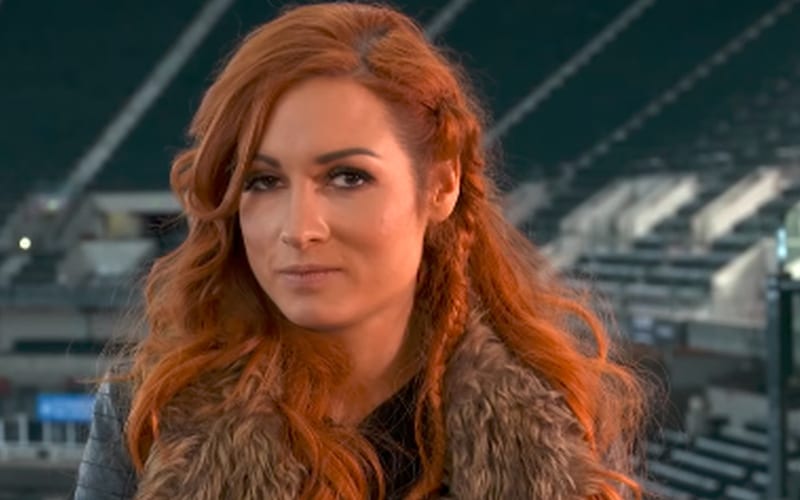 Becky Lynch has to go away for a while. She didn’t indicate when she will be back, nor did she promise to return. WWE is still apparently cutting her checks while she is gone.

Jim Cornette alluded to the fact that The Man was giving up millions of dollars to become The Mom. He had a lot more to say about her “Easy Bake Oven” as well. During Wrestling Observer Radio, Dave Meltzer addressed the rumor that WWE wasn’t going to pay Lynch during this time.

“As far as I know, and I don’t know different, she’s gonna get her downside and they are gonna sell merchandise for her for the year and you know they are going to market her for a year. She won’t be able to wrestle for a year and whether she comes back, I mean none of us know.”

It was noted that WWE “has the right to freeze her contract.” We’ll have to see what WWE decides to do, but at this time The Man is still getting WWE money.

It’s not like she gave up all of her income to have a baby. She’s done plenty of work in her career that will continue to pay off with royalties.