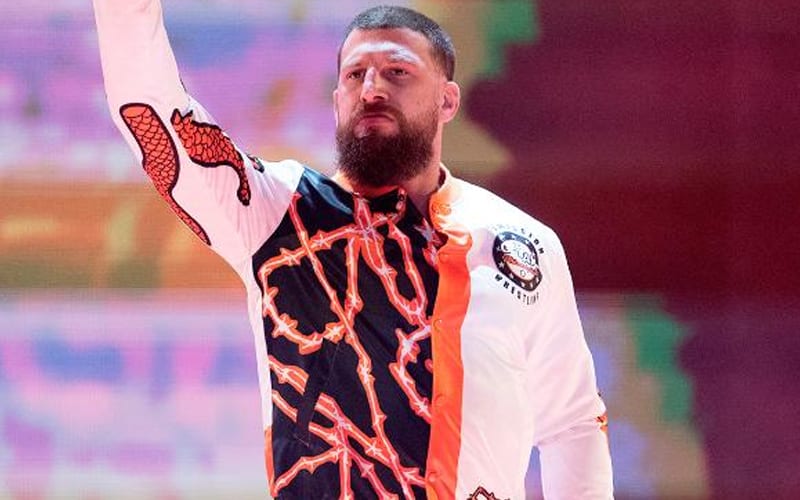 Daniel Bryan and Drew Gulak just had a match on Friday Night SmackDown in the Intercontinental Title Tournament. One day later, Gulak was reportedly axed from the company.

Pro Wrestling Sheet reports that WWE has released Drew Gulak from his contract. This is very sudden news, especially considering how much of a focus he’s received as of late alongside Daniel Bryan.

In an update to this story, PW Insider reports that Gulak’s WWE contract expired and he did not re-sign.

More superstar departures could be on the way. The company was reportedly willing to grant certain releases if requested. 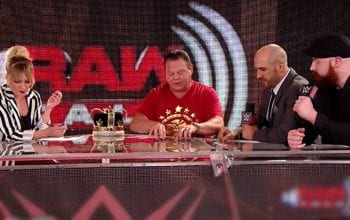