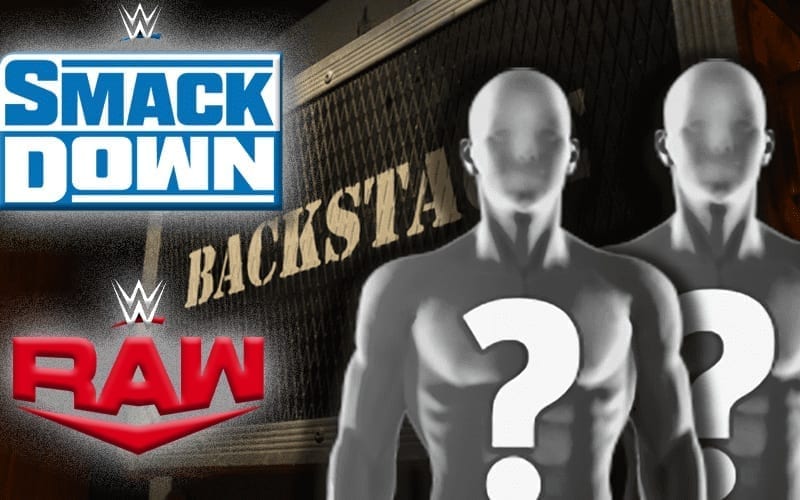 WWE left an open invitation for their staff and Superstars to stay home if showing up to work during a pandemic makes them feel uncomfortable. Sami Zayn and Roman Reigns both took them up on that offer, but now they are receiving very interesting treatments.

Roman Reigns’ name isn’t spoken on WWE television anymore. Ringside News exclusively reported how nobody is mentioning him backstage. Sami Zayn also decided not to show up and now he is a former IC Champion due to this decision.

The Wrestling Observer Newsletter noted that “several people” in WWE aren’t comfortable about showing up to work, but they are doing it anyway. The thought is that they don’t want to endanger their employment.

An anonymous letter was sent to Orange County Florida officials begging them to stop WWE events. It was claimed that WWE made employees ignore social distancing and they are forced to show up. WWE outright denied those claims.