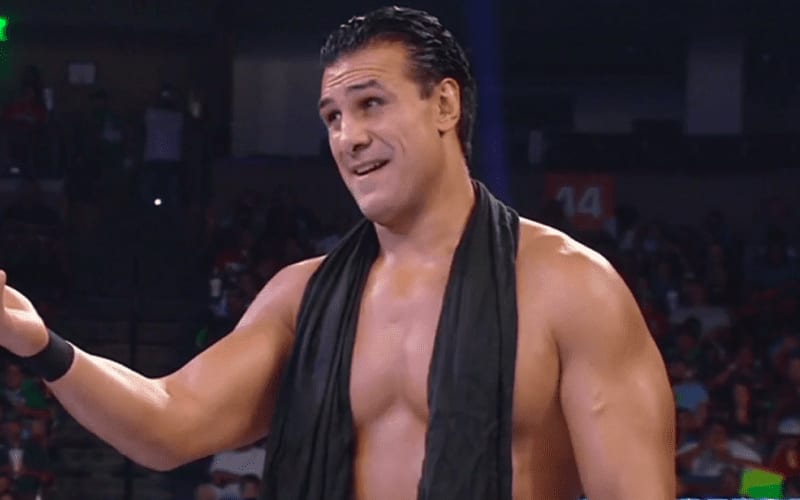 Alberto Del Rio was arrested and charged with sexual assault. He has no court date yet, but he was released on $50,000 bond. Del Rio is innocent until proven guilty, but there is a lot of evidence against him.

Pro Wrestling Elite has officially pulled Alberto Del Rio from their July 21st and 22nd events. This would have marked their 6th anniversary shows in Scotland. The company is bringing in Pete Dunne to fill Del Rio’s role.

In a statement release by the company, they explained:

Some time ago, we reached out to Alberto El Patron (formerly Alberto Del Rio) about being a part of our events next Friday and Saturday the 21st and 22nd of July. Somewhere between that time and now, certain facts were presented to us from various reliable sources about Alberto. While we will not divulge any of this information (despite some it now being in the public eye) it quickly became clear to us that pursuing the agreement with Alberto would be wrong on several grounds. Simply put, we no longer wanted him as part of our shows.

They didn’t disclose the information that they learned about Alberto Del Rio. It is probably all in the police report that was filed upon his most recent arrest.

It’s unclear if Alberto Del Rio will wrestle again. Right now the world is waiting for the COVID-19 pandemic to level off. He will likely have to see how his legal situation turns out before making any long-term booking plans.