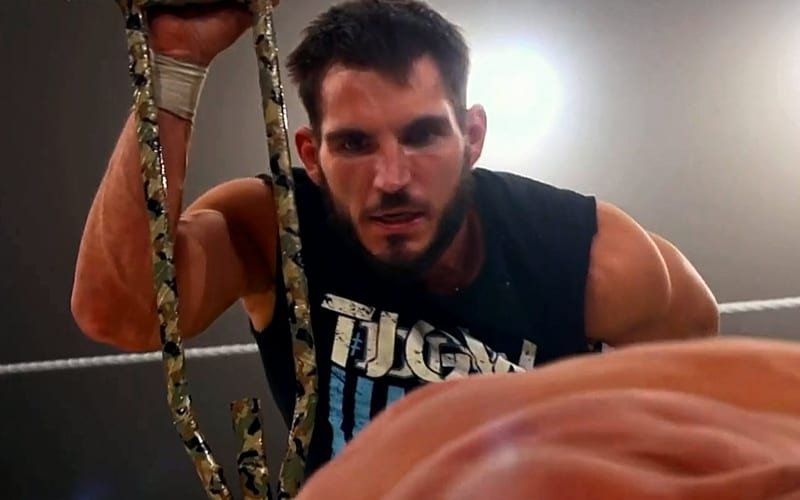 Last night it was announced that NXT would be bringing back the famous In Your House title for a special edition of TakeOver next month.

In such uncertain times it’s important to give fans something to enjoy, especially when it comes to the WWE Universe, as they have the luxury of still watching new content on a weekly basis.

With NXT going head to head with AEW, it’s been important that NXT does everything in their power to stand out.

One man who is clearly ready and willing to play ball is none other than NXT’s favorite son Johnny Gargano.

He appears to be enjoying a resurgence with his new heel character alongside his wife Candice LeRae, and it’ll be intriguing to see what he does at TakeOver.

Either way, though, it feels like he’s going to be a part of the furniture in Orlando for quite some time to come.