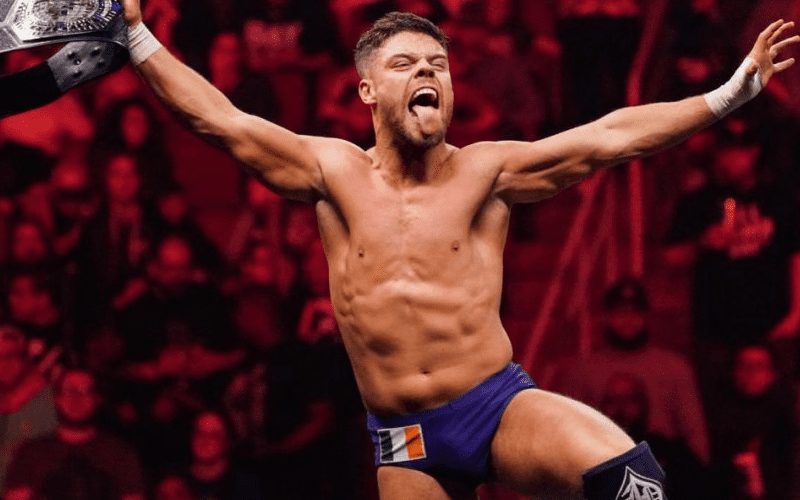 One of the biggest pieces of wrestling news this week, aside from Becky Lynch’s pregnancy, has been Sami Zayn being stripped of the Intercontinental Championship.

The former NXT Champion will not be attending WWE tapings in the midst of the COVID-19 pandemic, and as such, WWE has made the decision to strip Zayn and host a tournament to determine who the next champion will be.

As it turns out, another champion in WWE has experienced a similar hardship as a result of their inability to get over to the United States.

Whenever Devlin returns to WWE television, he will be met with the challenge of going head to head with the Interim Cruiserweight Champion – whoever that may be.

Zayn could realistically appear much sooner than Devlin, but a lot will depend on the trajectory of the pandemic in the Florida area over the course of the next few months.