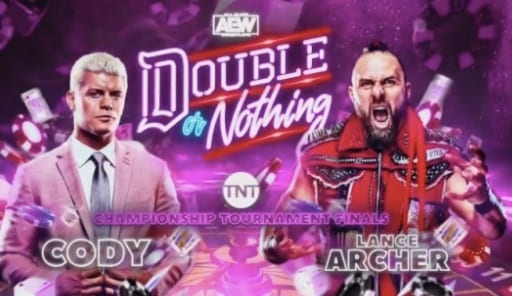 As seen on Sky Bet, the betting odds for Lance Archer vs Cody at AEW Double or Nothing have been released.

This match goes far beyond Jake “The Snake” Roberts and the Rhodes family, because this bout will be contested for the TNT Championship with the winner being the inaugural holder of the title.

Archer has been on a roll as of late, but you just can’t rule out someone as talented and experienced as Cody.

In terms of the odds, Archer is actually the favorite to win the belt at 4/9. On the flip side, Cody is the 13/8 underdog – which isn’t a position he’s usually in.

Rhodes is the kind of guy that could easily compete for the AEW World Championship on a regular basis, whereas Archer could really benefit from getting a run with the belt.

Either way, this should be one hell of a showdown.