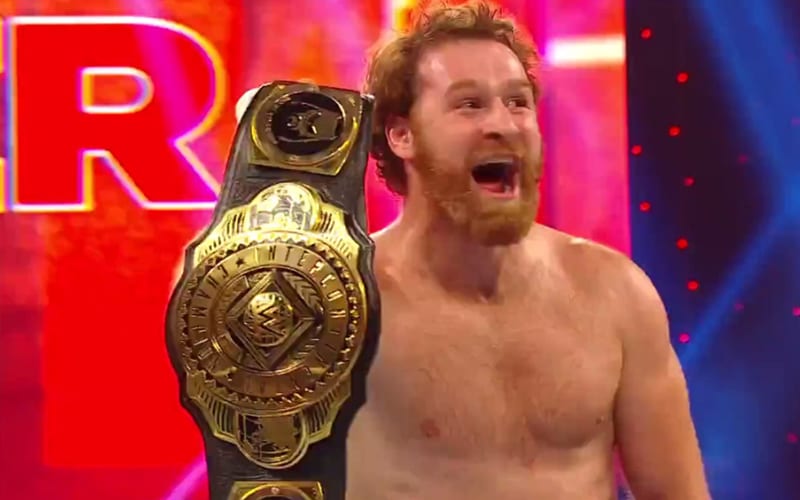 Sami Zayn didn’t show up to SmackDown so WWE took his title away. This obviously didn’t sit well with him.

Zayn fired off a tweet on the morning after WWE announced that he is no longer Intercontinental Champion. Sami Zayn doesn’t care and still considers himself an undefeated champion.

I disagree with this decision and no matter what anyone says, I am still undefeated and therefore still the Intercontinental Champion. -SZ

Ringside News exclusively reported that Zayn won’t be back for a while. We also reported that WWE will be handling the IC Title situation. Obviously, they stripped him of that title and now a tournament will start on Friday Night SmackDown this week to crown a new champion.

Sami Zayn isn’t happy about this situation at all. It might be a bit of a shoot because he’s developed a backstage reputation.