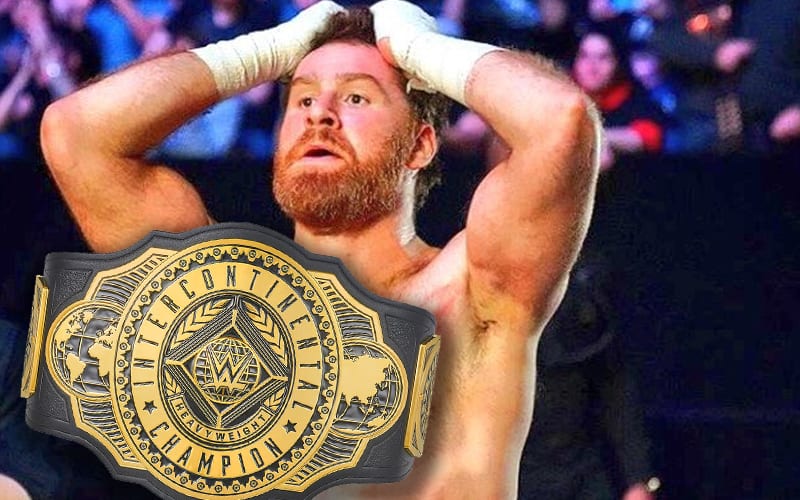 Sami Zayn was unable to make it to the WWE television tapings. Since the champion couldn’t defend his title then WWE must find someone else to carry the Intercontinental Championship.

Ringside News exclusively reported that Sami Zayn will not be back to SmackDown for a long time. WWE officially vacated the IC Title tonight. A new champion will be determined via a tournament.

BREAKING NEWS:@SamiZayn is unable to compete and defend the Intercontinental Championship, therefore @WWE has declared the title vacant. A tournament to crown a new Champion will begin on Friday Night Smackdown on FOX.

This is big news for the blue brand. Now they will have to determine a new champion. WWE filmed SmackDown on Tuesday this week which wrapped up a very busy three-day filming schedule for the main roster.