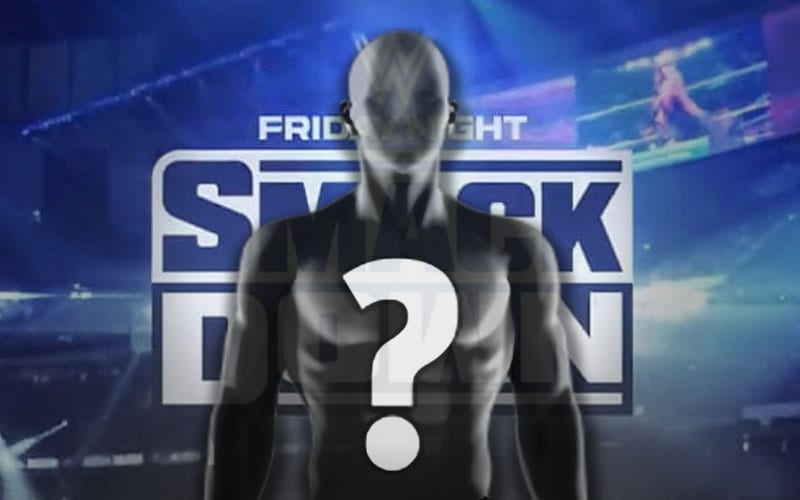 WWE has a lot of titles floating around, but they need champions who are available for television to defend them. Now the company is apparently prepared to strip one of their champions.

Ringside News exclusively reported weeks ago that Sami Zayn isn’t coming back to SmackDown for a long time. We reported that the Intercontinental Title will then be dealt with. Now that time has come as reports broke yesterday that WWE will address the IC Title this week on Friday Night SmackDown.

Dave Meltzer noted on Wrestling Observer Radio that “the basic gist is that he either comes to TV or he gets stripped of the title.” It appears that Sami Zayn’s IC Title reign will conclude this week.

We have documented that Sami Zayn isn’t the easiest guy to work with backstage. Even when people are trying to push him, he can make it difficult. Not showing up to work didn’t help his case in this regard.