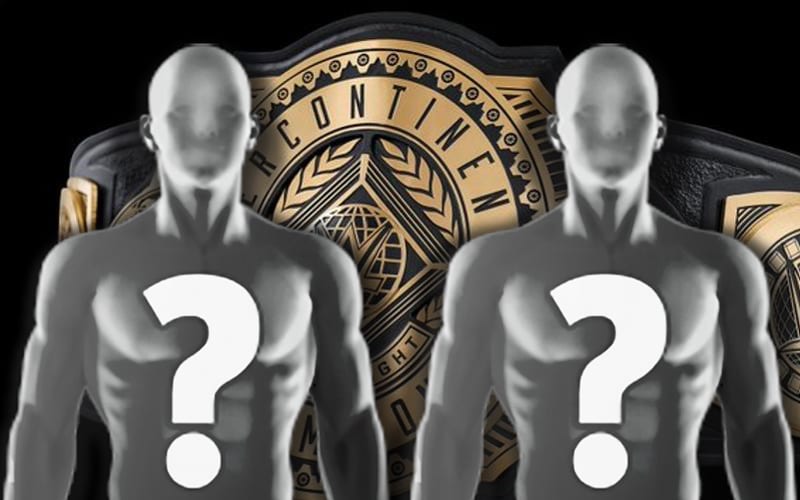 WWE will sometimes make plans and then nix them. This even applies to title changes. Lio Rush isn’t around WWE anymore after being released on April 15th, but he revealed some very interesting plans that WWE had that were eventually cancelled.

Lio Rush told Fightful that during his run with Bobby Lashley there were plans for him to capture the IC Title. That obviously didn’t work out, and it wasn’t revealed why.

Lio Rush claimed that at one point during his run with Bobby Lashley, he was set to become Intercontinental Champion. The switch was planned during the Finn Balor feud, but he couldn’t remember why it didn’t pan out.

Bobby Lashley and Lio Rush were eventually split up and we never saw the Intercontinental Title on the Man Of The Hour.

Sami Zayn is currently the IC Champion, but he’s not going to be around for a while. Plans for the title will be addressed soon.