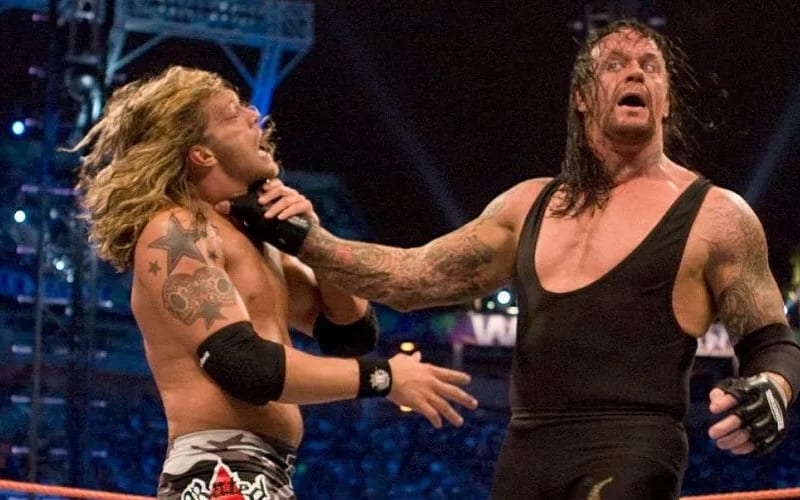 While speaking to the New York Post, Michelle McCool revealed that Edge was supposed to break the streak during their WrestleMania 24 encounter. Edge didn’t want to beat The Phenom and he fought to keep The Undertaker undefeated at the show of shows.

“Actually I remember a few years prior that WrestleMania (24) versus Edge they talked about Edge breaking the streak and it was Edge that was actually like, ‘That makes zero sense. I don’t want to do that. Why would I do that? The fans already love him. What’s it gonna do for Edge?’ It was Edge that went to bat for the streak. I know they had talked about it prior to the match with Brock, but you know it happened. It’s fine, it’s not like it’s an end-all, be-all for Mark by any stretch of the imagination … that’s the only other time that I’d heard about it [the Edge match]. But (it ending) definitely made for some good memes for years to come (Laughs). People’s faces for sure.”

How do you think WWE history would be different if Edge had defeated The Undertaker at WrestleMania? Sound off in the comments below!