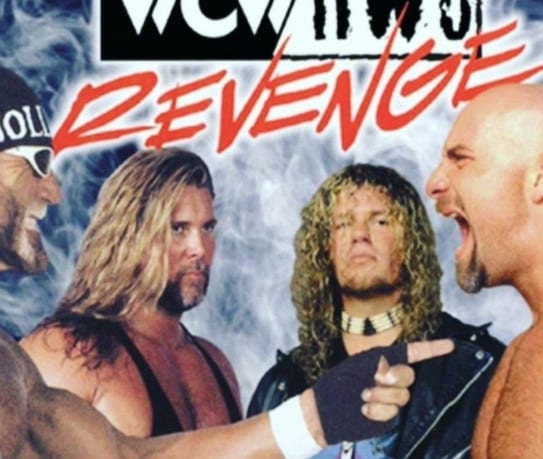 While many of us think about the Hulk Hogans and the Stings of the world when we look back at World Championship Wrestling, one man who always seems to slip under the radar is none other than Raven.

This unique and fascinating character probably should’ve gone a lot further than he did in WCW or WWE, and yet, he did enjoy his fair share of notable spotlights during his time with the former.

Case in point: he was actually featured on the cover of the WCW:NWO Revenge video game back in the day.

As noted in the comments, many fans simply thought that they were trying to get a member of the four big factions in WCW on the cover – nWo Hollywood, nWo Wolfpac, WCW and The Flock.

Regardless of what you may or may not choose to believe, we still think that Raven is one of the most underrated stars of his generation.