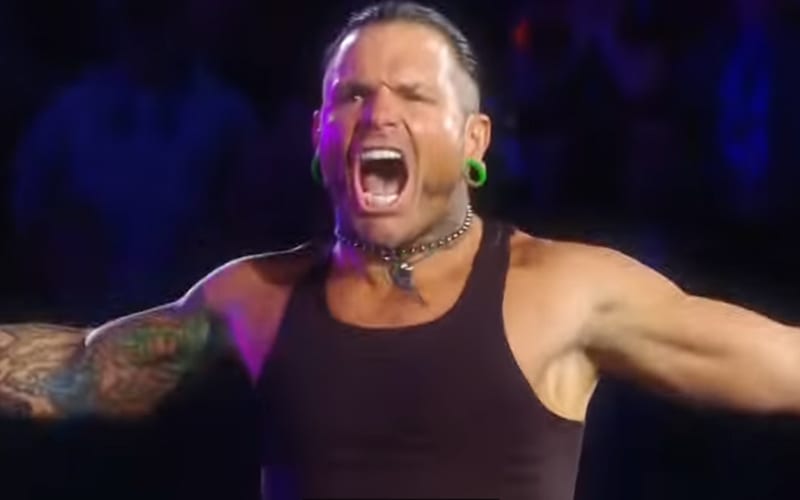 Jeff Hardy is coming back to WWE Friday Night SmackDown this week. He already has his eyes set on his first opponent.

Sheamus has given Michael Cole a bit of a hard time in recent weeks. This has revolved around WWE airing a special multi-part retrospective video package for Jeff Hardy.

The Charasmatic Egnima will be on the blue brand this week. He tweeted out to hype his return and also made it clear that he hopes to see Sheamus sometime during the night.

Excited to be back on #SmackDown tomorrow night! @WWESheamus says he plans on showing up & if he does,I look forward to seeing the fella!

It was previously reported that Jeff Hardy will feud with Sheamus upon his return to the company.

WWE Money In The Bank is this Sunday. They could always book Jeff Hardy vs Sheamus on the show if they want to add a last-minute match with two former World Champions to attract more attention.