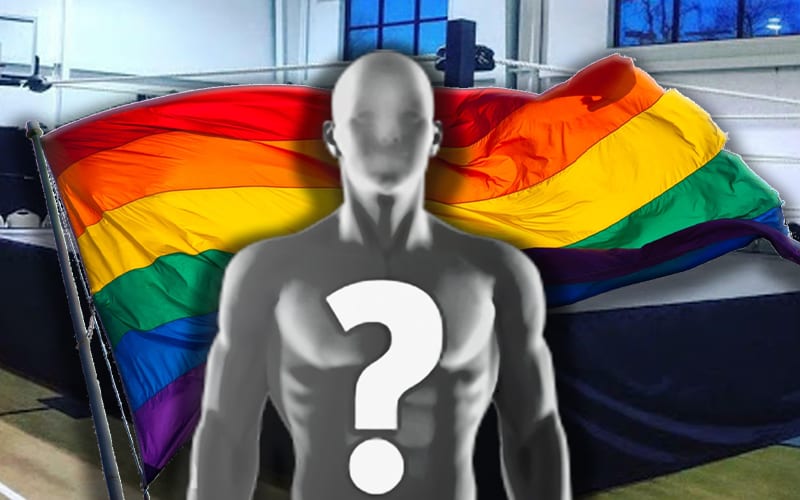 One of pro wrestling’s LGBTQ federations is in the spotlight, but not for a good reason. A Matter Of Pride Co-founder Rick Cataldo has been accused by wrestlers of sexual misconduct.

These accusations were first brought to light by Ryan Z in a statement via Twitter in December, but now there is more information. In the December tweet, he claimed Cataldo made unwanted advances toward him in the production room at Capitol Wrestling in Hoboken, New Jersey. Ryan Z told Cataldo “stop,” but Cataldo allegedly continued.

Cataldo is said to have stopped after someone else noticed what was going on. Then Cataldo followed Ryan Z and “intrusively explaining to me how he performs oral sex on men while making tongue gestures close to my face.”

In December, 2019 Ryan Z released a longer public statement along with a post saying that he knows there are others.

I know for a fact that I’m not alone in this, that it has happened to others before me.

I believe he would keep lying to try and save his own face, blame me for his action, discredit me, etc…

Still, I can’t reclaim my own life with my mouth shut.

Out Sports detailed these allegations in a longer piece. They featured quotes from two men who were in the locker room and saw what Ryan Z described in his December tweet.

Comedians Matt Maran and Christopher Crespo, who were in the room during the alleged incident, recall seeing Cataldo and Ryan’s interaction that night. “It seemed like a kind of a game of chicken. Rick had his hand on the inside of Ryan’s leg and kept moving it closer to his groin,” Maran told Outsports. “It seemed like a game I’d seen before where you ask ‘are you nervous?’ and then keep moving closer until someone caves. I’d been in sports locker rooms before and guys in general making jokes of that sort so I figured they were friends and were both in on it. It wasn’t until weeks later I heard that wasn’t the case,” Maran added.

“I was on my phone and heard a heated exchange between the two. That’s when I looked up and saw that Rick placed his hand on Ryan’s groin area,” Crespo recalled. “Wrestlers separated them and Ryan asked me if I saw what happened. I said ‘yes,’ and so did Matt Maran … It was going to get ugly.”

Another wrestler was interviewed, but they did not wish to be named. They had their own account of Rick Cataldo as well. They said he was “very sexually inappropriate” and he continued this behavior despite being asked to stop.

“[Cataldo] was very sexually inappropriate with me. He was saying a lot of sexual things and he groped me. I told him to cut it out and he thought it was funny.I didn’t realize at the time because I wasn’t intelligent enough, honestly, it was almost like he was grooming me. He would start being nice to me and then he came on to me very hard… He started rumors about me. He said that I had sex with him. He said that I was gay. He tried to blackball me from the promotion.”

“I cried when that kid put that post up because that’s a post I’d wanted to put up for almost five years now. And I just couldn’t. It’s cool to see that all these people are coming out and talking about it and it’s also cool to know that I’m not the only one.”

A three-way phone conversation was also obtained by Out Sports in this conversation, it is said that Cataldo can be heard admitting that he touched Ryan’s penis. He apologized for this and then was “downplaying the severity of his actions.” He also reportedly said that this is “some Rose McGowen bullsh*t.” He then claimed to be touched by Ryan Z as well.

Capitol Wrestling co-founder Marcus Dowling was also on the three-way conversation. He later explained why he was trying to keep these allegations from public view and he explained:

“At the time, Ryan was a younger performer potentially standing up as (what was, at that time) one lone public voice against Rick, who at the time was the most vocal and generally beloved/respected openly gay performer of his generation […] Making an allegation like his, at that time, without what would appear to be any legs to stand upon, save his own, would have been difficult. My only desire was to create a situation wherein if he were to say something that he’d have a stable, robust, fact-based platform supporting him.”

Rick Cataldo addressed these allegations in December where he flat-out denied them all. We will have to see if anyone else comes forward, but the story might be far from over in this situation.