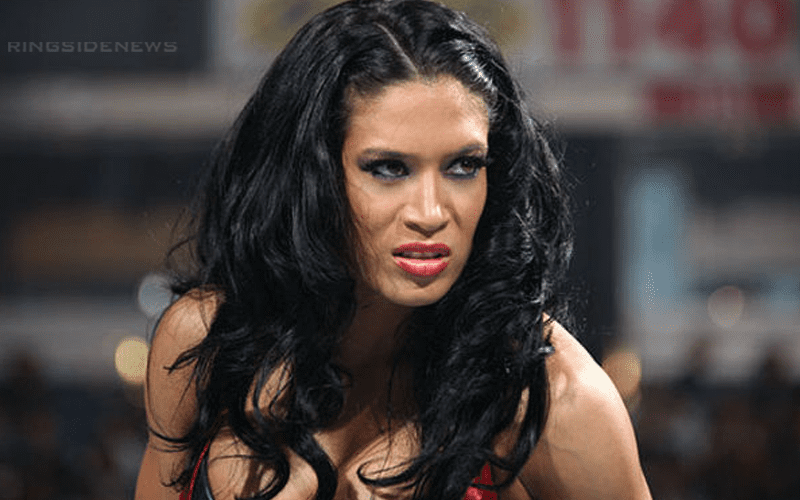 Rick Cataldo, a New York based indie wrestler was recently accused of sexual assault. Accusations of sexual misconduct were made by fellow indie wrestler Ryan Z in a very public manner over social media.

In a lengthy post on Twitter, Ryan Z detailed what he alleges happened. He was allegedly groped and he described the events in explicit fashion. You can read his full statement below. Cataldo wrestles as The Boy Diva.

Allie Kat also commented on this accusation. She had her own story to share and made some very bold statements in the process.

Rick was a predator and manipulative and lied about someone very close to me when they were coming up. Rick tried to reach out to me to turn me against Max once. I have stayed away from @LGBTQwrestling for good reason.

These accusations really upset former WWE Superstar Melina. She fired off a couple of tweets saying that these accusations are false. She called Cataldo her “best friend” and staunchly defended him.

To the TRASH that’s spreading lies about MY BEST FRIEND… I’m not going to mention ur handle bcuz ur falsely accusing an innocent person of sexual assault to make a name 4 yourself. Ur sick for trying ruin someone else’s life 4 tweets! You’re ruining credibility 4 REAL victims!

If you don’t think I will stand up, fight for my family, for what’s right and to make sure THE TRUTH is known, you have another thing coming to you.

Everyone is innocent until proven guilty. The situation surrounding Enzo Amore and the accusations that led to his WWE firing should stand as proof because it was later proven those accusations against him were false.

Melina is standing by Rick Cataldo and defending him. She is not the only one. Still, others are taking Ryan Z’s side.

Cataldo replied with his own statement on the matter. He stated that this situation is over two years old and it was dropped in court already.

It has come to my attention that a fellow wrestler has been making false claims that I sexually assaulted them. This situation is over 2 years old, was brought to court and when a counterclaim was filed that proved his lies to be just that, he decided to drop the charges. Therefore, this will be my only response to anything involving this matter.

He also went on to say that: “I do not wish to go into detail on the events leading up to the incident in question (including harassing me on social media and sending me perverted DMs.)” You can read his entire statement below.