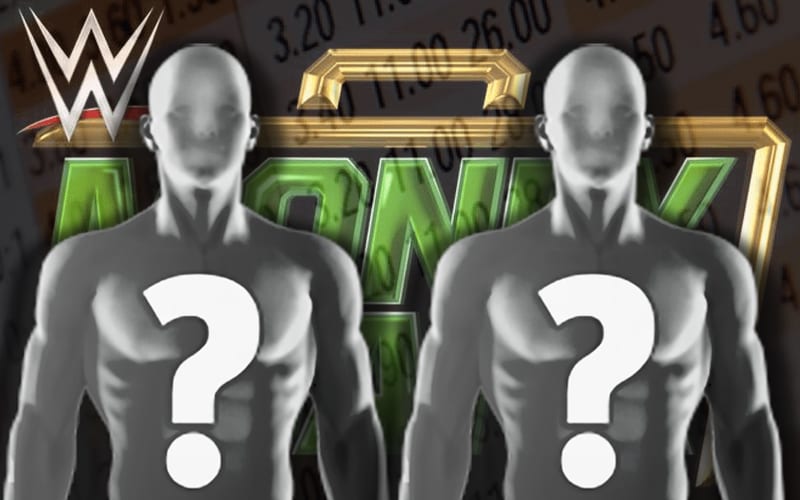 WWE Money In The Bank is this Sunday and the WWE Network will host a very unique show this year. The two Money In The Bank ladder matches are taking place at the same time in a very interesting location. Those matches were filmed last week, but other matches take place live in the WWE Performance Center.

Braun Strowman picked up the WWE Universal Title at WrestleMania in a match that wasn’t supposed to happen. Roman Reigns decided not to work the event and the Monster Among Men stepped in.

Strowman’s first challenger is Bray Wyatt and it’s anyone’s guess who will win. There is no clear winner in the current betting odds.

The student could become the teacher in this rivalry. Or, Wyatt could become champion once again. Wyatt and Strowman dove into their history during the build for this feud as much as possible. Bet Online lists both Braun Strowman and Bray Wyatt at -120 odds.

With each competitor sitting with 5/6 betting odds to become WWE Universal Champion, there’s no telling what will happen at Money In The Bank.

Who is your pick to win the WWE Universal Title match at Money In The Bank? Sound off in the comments below!