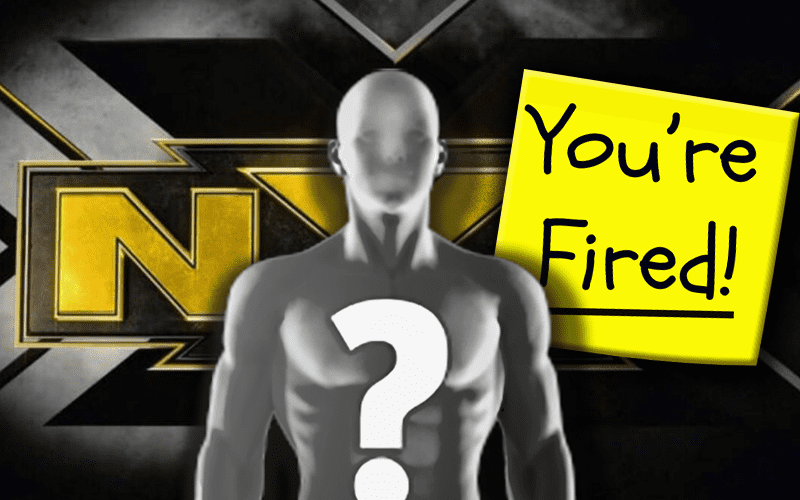 WWE released a lot of on-screen talent on April 15th and Tino Sabbatelli was a part of those cuts. He was out of the ring for two years due to injury, but Sabbatelli was working hard toward a return at the time of his release.

Tino Sabbatelli spoke to The Drop podcast about his WWE release. During the conversation, Sabbatelli revealed that Canyon Ceman and Matt Bloom both told him that they weren’t happy about his release.

“They know what I went through to come back. Vince McMahon let go of 40 percent of employees, and I got caught up in that 40 percent. I know I’ve been out two years, but I believe I can bring something special to this industry, so this is not going to be the end-all be all. I’m extremely grateful for the opportunity they gave me, but I’m far from being done. That’s the mindset I have. I’m not going to put all my effort into a craft and try to master it, and get these skill sets and throw it to the wayside. It’s something I’m very determined… I understand this is situational, but I don’t think you let a guy like Tino go — in a character presence.”

You can never say never in pro wrestling. Every person who was released might leave WWE and eventually come back to the company. We can only hope that everything works out for all those people who sadly lost their position with the company. 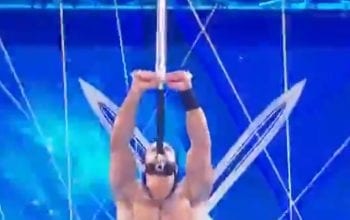