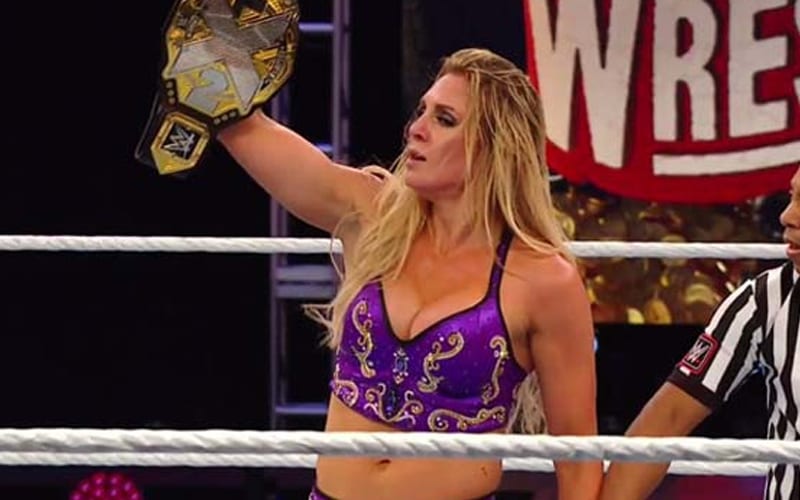 Charlotte Flair was moved to NXT after WrestleMania, but has it helped the black and gold brand like WWE hoped?

During Wrestling Observer Radio, Dave Meltzer pointed out something troubling about The Queen’s reception. Her match against Mia Yim didn’t perform very well at all in the ratings. This could create a concern that bringing Flair to NXT might not have been the trick they needed to pull up ratings.

Charlotte Flair’s victory over Rhea Ripley at WrestleMania 36 put the NXT Women’s Title back on the Queen. Rhea Ripley hasn’t been seen since. There was a story that she needed to go back to Australia for work visa reasons. Then she revealed that she hasn’t left America, but for some reason she still hasn’t appeared on NXT.

We’ll have to see if Io Shirai vs Charlotte Flair will pull the ratings up this week. Flair’s involvement in last week’s show certainly didn’t seem to do a whole lot of damage.