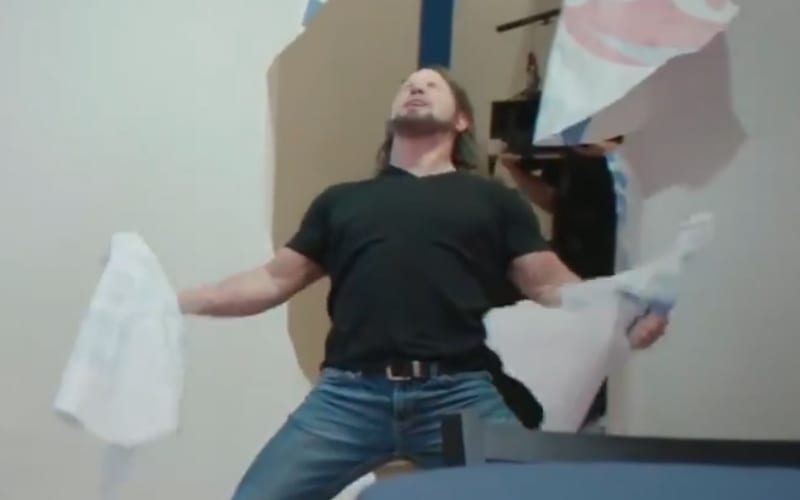 AJ Styles is a very popular WWE Superstar, so who wouldn’t want him breaking through a wall to surprise them?

Styles and Dairy Queen recently teamed up so they could give WWE fans quite a shock. These fans might have thought that they were there for fan food, but Styles had something totally different in store.

I had a blast partnering with @DairyQueen to surprise fans from the WWE Universe the only way I know how… PHENOMENALLY.

These fans had quite a reaction to AJ Styles’ unexpected visit. One woman commented saying: “You’re so pretty in person!”

John Cena did a commercial in the past where he broke through a wall and surprised fans. It looks like that commercial concept works with the Phenomenal One as well.