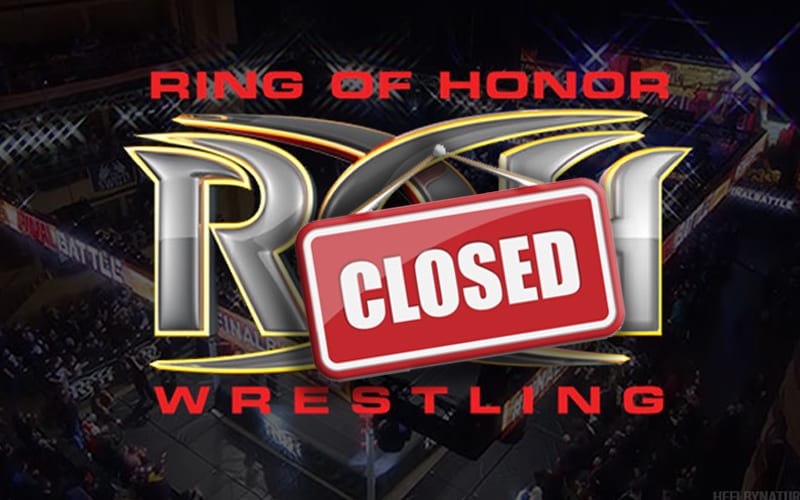 The novel coronavirus pandemic shut down a majority of professional wrestling. WWE and AEW were able to figure out how to keep their shows going. Impact Wrestling also recorded months of content. ROH isn’t coming back for a while.

While speaking to PW Insider Elite audio, ROH COO Joe Koff discussed the company’s current status following the announcement they nixed their shows through June. He said that ROH will be back in front of live fans.

It might take a long time as the company is now hoping for July. Koff also stated that ROH talent aren’t “too anxious” to hold shows with 25% capacity either.

“I’m not sure that route is the right route. I don’t know that it’s the wrong route. It’s just the route that’s being done right now. I have to think about what is the ultimate product you are delivering and what is the experience to a viewer or a fan there.”

“I mean is a 25% capacity crowd better than an arena with zero? I guess. I still think it’s going to look strange. You’re really going to need top technology which is available. Anything could be made to look and sound better. I have been in touch with my talents and they aren’t anxious to do that. I’m hoping that sometime in June maybe the beginning of July we will see some type of movement with that.”

Everyone is handling the COVID-19 situation differently. ROH is closing their doors and might not be back for months. They have a big parent company with Sinclair Broadcasting, but ROH doesn’t want to take any chances by coming back too early.

When do you think ROH will return. Is taking so much time off going to hurt their momentum? Sound off in the comments below!