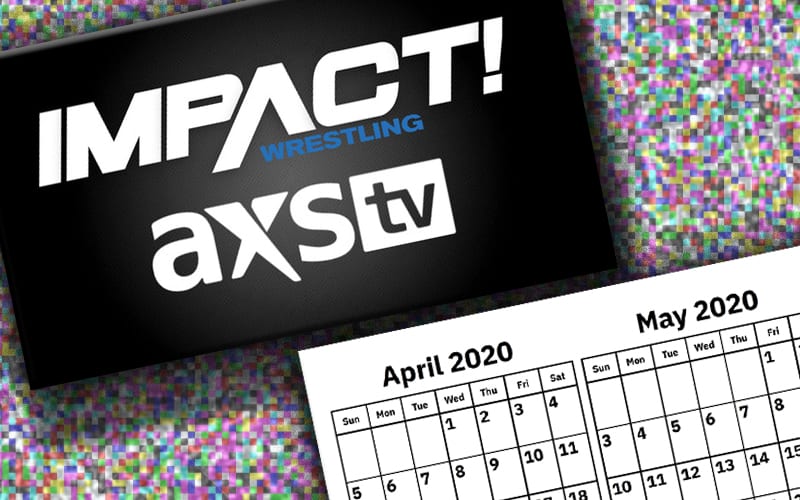 Impact Wrestling is running out of content and they need to get more matches filmed. They have a plan that will secure them for at least two months.

They are taping two months’ worth of content over the next three days. Several key stars won’t be able to make it, but a full list is not available at this time.

PW Insider also reported that Impact Wrestling has plans to move ahead with the Rebellion pay-per-view. It might be repackaged as a television special on AXS TV.

Tennessee is currently under a “safer at home” order. This is not as restrictive as a “stay at home” order or any other mandate. Impact Wrestling is working around this technicality to make sure that their AXS TV show can continue with fresh content.