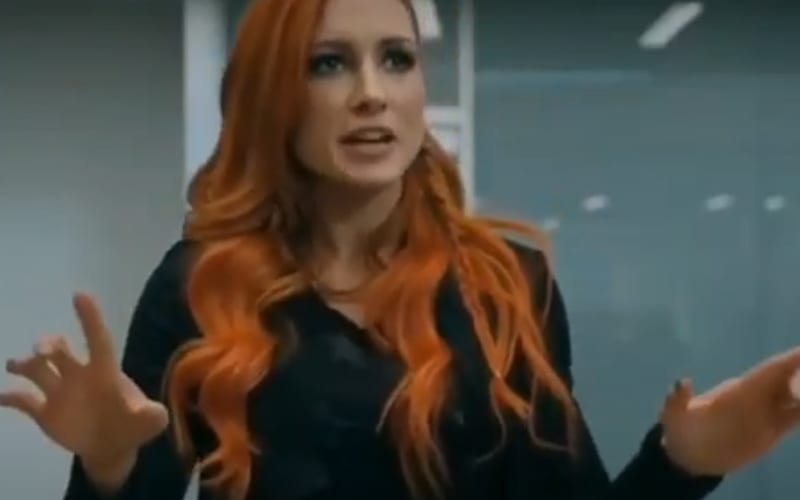 Billions’ fifth season has a WWE Superstar guest and The Man has made plenty of interviews to plug this move. It was also revealed that she’s slated to be in an upcoming Marvel movie.

Showtime’s Billions featured Becky Lynch in a role that is very different from the one she played on WWE television. Her office setting is usually the squared circle instead of an actual office building.

Becky Lynch played a part that she’s used to portraying: herself. She also got to drop some profanities as well. During her motivational speech for the office, she used her pro wrestling experience to draw metaphors to working in an office environment. Her speech received a rousing reaction from the employees.

You can check out the videos below to see how Becky Lynch did. She’s teasing a part-time status, so she might really dig the acting gig.

Do you think The Man is going to leave WWE and take off to Hollywood? Sound off in the comments below!