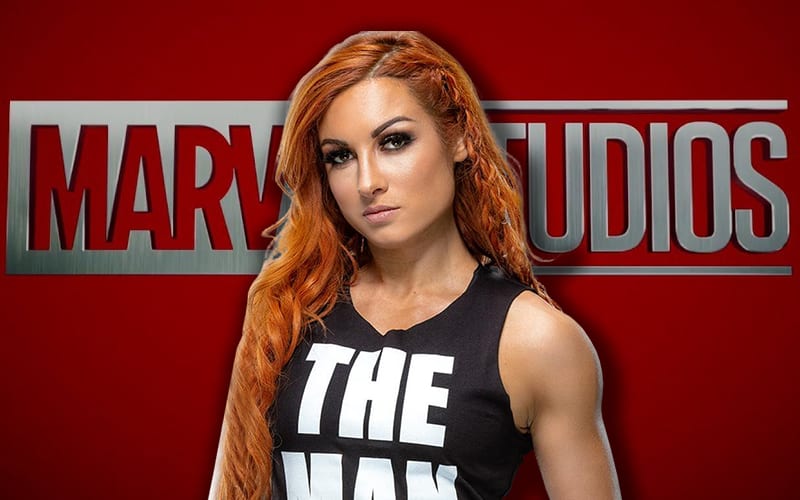 Marvel’s 4th phase might be a bit frozen right now along with every other movie studio. COVID-19 made it impossible to carry on with shooting. The Marvel Cinematic Universe will return and Becky Lynch will apparently be on board.

Variety writer Kris Tapley reports that Becky Lynch is slated to be in a “certain upcoming Marvel movie.”

He did not go into detail about which film Becky Lynch landed or what part she will play. Any amount of screen time is incredibly valuable, especially in a Marvel film.

Shang-Chi and The Legend of the Ten Rings, Black Widow, and sequels for Thor, Black Panther, Guardians Of The Galaxy, Spider-Man, and more are all on the way. Let’s see which film The Man was able to snag.