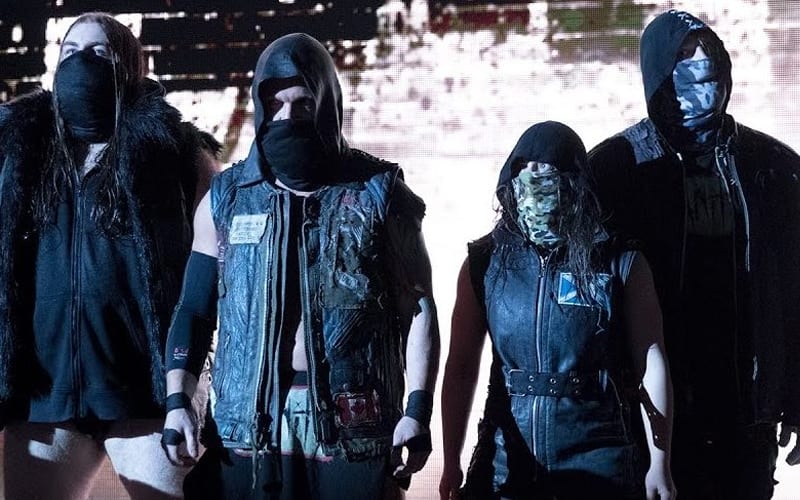 Sometimes WWE changes plans and goes a totally different direction with things. It can often leave fans wondering “what if?” Sami Callihan recently revealed that he was set to be the leader of SaNITy which could have drastically changed the stable.

While speaking to Wrestle Talk, Sami Callihan revealed that WWE had much bigger plans for his Solomon Crowe character in NXT. This revelation came about as he was asked which recently released WWE Superstar he wants to face. Callihan and Eric Young have unfinished business that he wouldn’t mind settling in the ring.

“Eric Young pretty much embodied what Impact Wrestling was from the golden days and I think that is a match that the entire wrestling world wants to see. I’ve heard it for years because I was supposed to be the leader of SaNITy until I went off on my own and he stepped in and became the leader of SaNITy. I think that match, me vs. Eric Young, we both use the same finishing move, we’re both very similar wrestlers. I think that match could do a lot for Impact Wrestling.”

We’ll have to see if Eric Young returns to Impact Wrestling to face Sami Callihan. Those two could produce some brutal results in the ring. Eric Young certainly has something to prove as he sets out after his WWE run, but Callihan likely won’t give him a very warm homecoming.