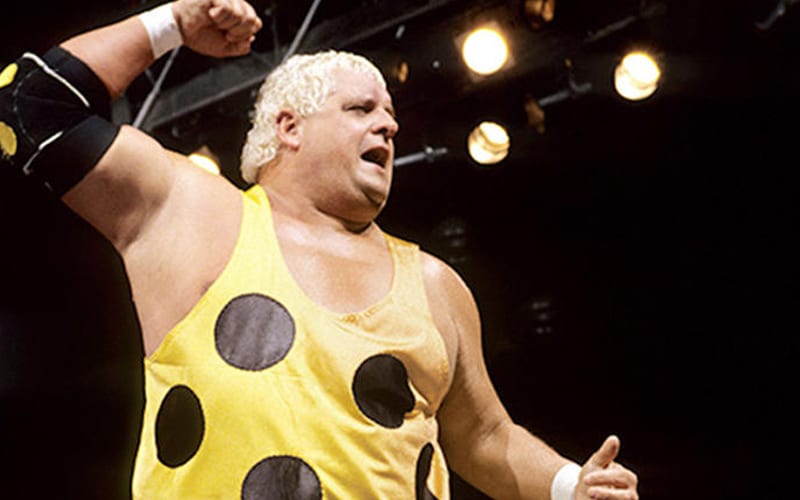 WWE likes to own as many things as they can. This includes everything from copyrights to memorabilia. They have a huge warehouse that the company needs to use for something. Cody Rhodes recently revealed that WWE is trying to load up some storage space with his father’s belongings.

While speaking to The Dan Le Betard Show, Cody Rhodes revealed that WWE has been trying to acquire some of his father’s classic memorabilia. Cody said that the Rhodes family has “the good stuff,” but WWE really wants it and they’ve been trying to break into their vault “for years.”

“We have everything. WWE has been trying to break into our little vault for years, trying to get some of the good stuff. We have a lot of really great stuff from Championship Wrestling from Florida, a lot of Gordon Solie, personal items and really good stuff from dad’s hay day.”

WWE’s yearly WrestleMania Axxess event could be a great place to show off The American Dream’s belongings. The novel coronavirus pandemic nixed Axxess plans this year, and the future of that kind of convention event is now up in the air. That probably won’t stop WWE from wanting to pick through Dusty Rhodes’ collection.

What do you think WWE wants to do with Dusty Rhodes’ memorabilia? Sound off in the comments below!