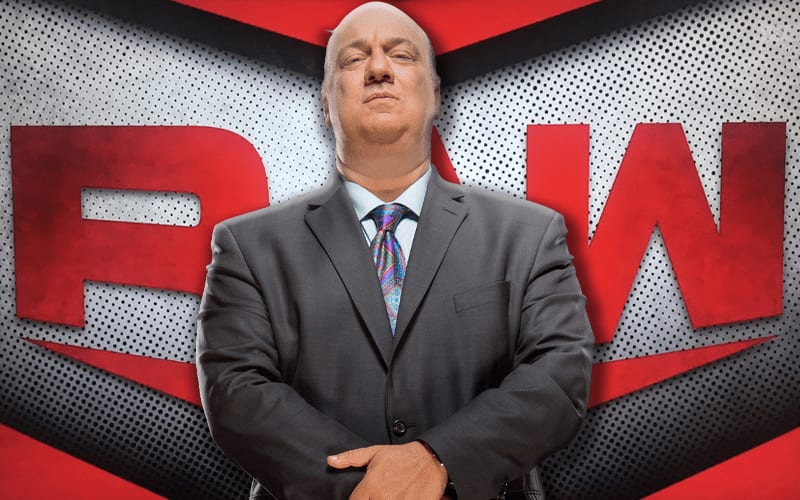 Becky Lynch is a fun follow on social media because of her witty and sometimes cutting remarks. She knows how to stir the pot, but The Man might have a little help at times.

Lynch is getting a larger focus from mainstream media. Wrestling News reports that the RAW Women’s Champion’s social media following has really helped her excel in that regard. Paul Heyman has suggested social media posts for Becky Lynch in the past. Overall the idea to keep The Man’s social media presence stable has paid off.

I was told that her Twitter presence has helped her a lot. One source told me that at certain times during feuds, Paul Heyman has suggested things for her to tweet and her Twitter strategy appears to be working.

We’ll have to see how far Becky Lynch’s star will rise outside of WWE. She’s off to a good start, and she has received praise from everyone she’s worked with so far.

It takes a lot of people working together to pull off a career like Becky Lynch has. It would be interesting to know which of her tweets are Heyman inspired, but it’s certainly going to be one that grabbed our attention.