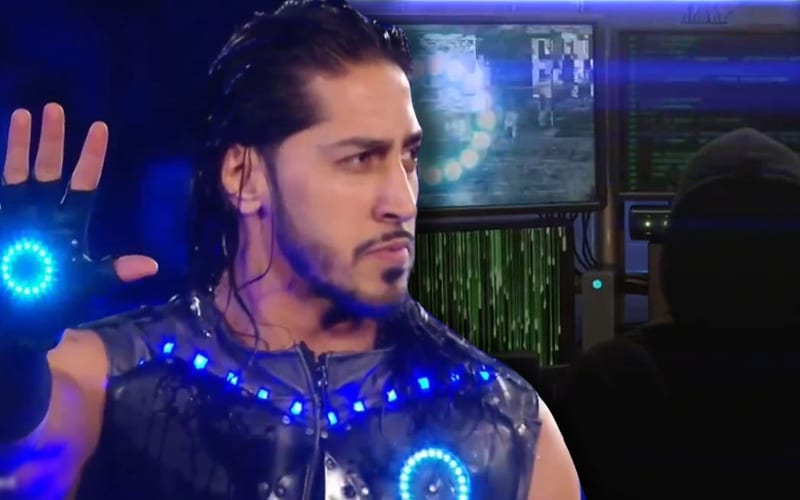 WWE has a hacker who has been creeping around the airwaves for months. Some fans think they have cracked the code and the identity of the hacker is Mustafa Ali.

Other fans deciphered the audio to break it into two different voices. We’re not going to spoil that one, so you can click here for that info.

Mustafa Ali has not revealed himself to be the SmackDown hacker just yet. He did send out a very interesting tweet that has plenty of people thinking that he means the resistance is only going to multiply.

I respect the attempt.

The SmackDown hacker keeps saying: “The truth will be heard.” We’re not sure what truth he is speaking about, but fans will probably know soon enough.

Do you think Mustafa Ali is the SmackDown hacker? Sound off in our comments below!