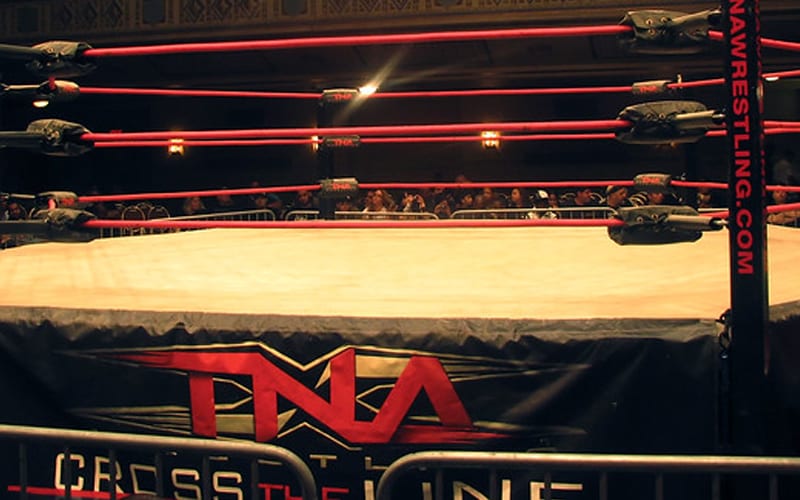 Impact Wrestling re-introduced the TNA World Heavyweight Championship during the second part of Rebellion last night on AXS TV. This was supposed to be their April 19th pay-per-view, but COVID-19 had other plans.

During PW Insider Elite audio, Mike Johnson noted something very interesting about the TNA name. It’s not going away because people love TNA.

Impact Wrestling’s TNA event at WrestleCon was cancelled, but they aired a special on AXS TV. Those numbers were very good and the network went to Impact Wrestling to suggest that they keep using the throwback name.

“We are told the [TNA] special did way, way, way better than anybody ever hoped and AXS TV reached out to Impact Wrestling and said, ‘hey let’s do more TNA stuff.’ They are looking at integrating TNA back onto AXS TV in some fashion.”

It was noted that TNA will begin to integrate into Impact Wrestling programming. This will culminate into TNA becoming a much larger part in Impact Wrestling. We will have to see how far the takeover goes.

It was also noted that this is an “experiment.” It was made clear that Moose is a self-proclaimed TNA Champion and Tessa Blanchard is the official Impact Champion.

“There will be more TNA in the weeks and months to come I am told.”

What do you think about Impact Wrestling bringing back the TNA name? Sound off in the comments below!