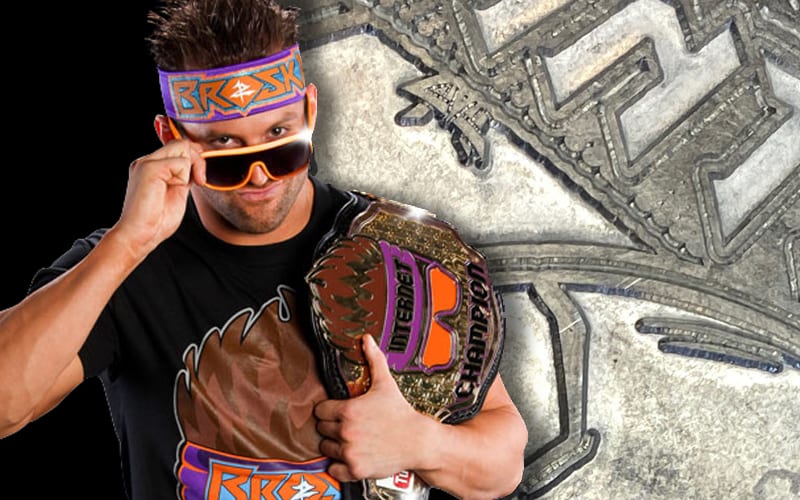 Zack Ryder is now Matt Cardona since his WWE release. The Broski has a new logo and merchandise to match. His new logo looks similar to the Long Island Iced Z’s ZR design, but it’s a little different. That new MC design can be seen in this new tease Cardona recently dropped.

The recently released WWE Superstar registered a trademark for Internet Champion. This got a lot of people thinking. Now Matt Cardona is adding fuel to the fire with a close-up show of what looks like a redesigned Internet Title.

It appears that the still reigning and defending Internet Champion is still here and alwayz ready. We’ll just have to see what he’s preparing for next.

Do you think Matt Cardona will join his friends in AEW? Sound off in the comments below!