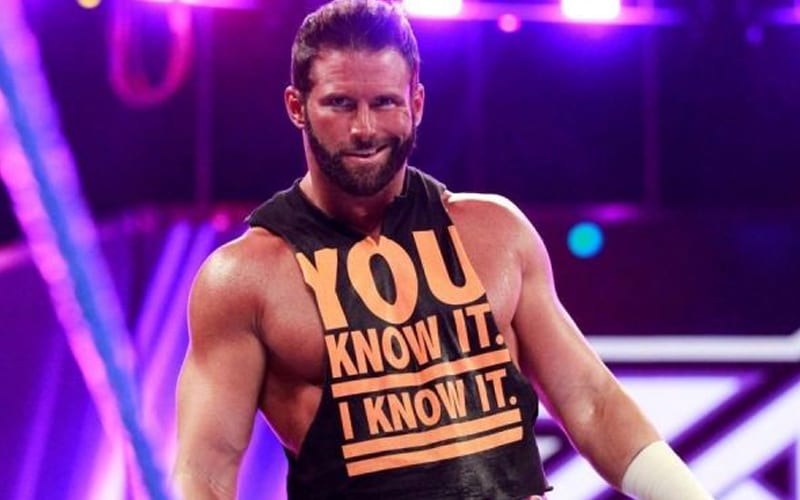 Zack Ryder was released from WWE today after spending 14 years as a WWE Superstar. He made a lot of towns and collected a ton of toys during that time. Now his days with Vince McMahon’s company are over.

Ryder would frequently end his tweets with #StillHere. That was a way so fans never forgot that he was still in WWE, he was just likely at catering.

Now that Ryder is no longer with the company his new merch reflects that. “Not There” are the words on his new t-shirt which is now available at Pro Wrestling Tees.

WWE fans also probably need to get used to referring to him as Matt Cardona since that’s his real name.

He was able to keep the same color scheme that was established with his WWE merchandise. The “Woo woo woo you know it” will have to remain with WWE.