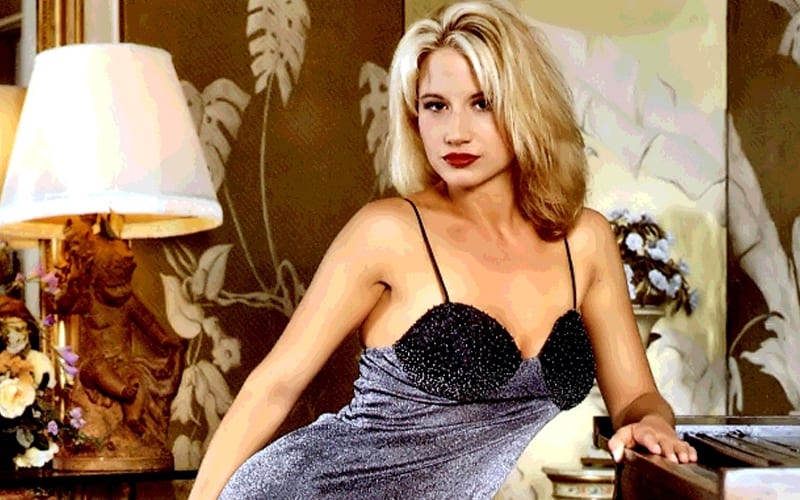 Tammy Lynn Sytch takes a lot of gruff from fans. She’s out of prison now after spending nearly a year behind bars. Now she’s trying to make a living again after being released in the middle of a pandemic.

Some fans said that Sunny pawned her WWE Hall Of Fame ring. She tweeted out a picture of her middle finger raised and you can clearly see a HOF ring in the frame. Sytch also included a fiery reply to her haters.

What’s this??!!? Oh yeah, the HOF ring that you all insist I pawned….. douchebags. Get your sh*t straight.

Sunny is holding onto her WWE Hall Of Fame ring. She worked hard to get it too.

There might be a lot of stories going around about Tammy Lynn Sytch, but she wanted to shut this one down. Sunny’s not pawning her HOF jewelry.